Cue shameless name-dropping as I saw:

As for the speakers, highlights were:

Nice work, all around.

Despite feeling burned and scammed by the prequel trilogy, then underwhelmed by the first of the sequel trilogy, I’m finding myself watching and rewatching the Rogue One teaser and trailer.

Why am I returning to this franchise after so much disappointment?

One, it’s directed by Gareth Edwards whose Monsters and Godzilla balanced big-creature spectacle with believable characters and emotions.

Two, it has a scrappy band of rebels that includes Forest Whitaker, Donnie Yen, and Jiang Wen.

And three, we know how it ends. The teaser and trailer have a Dirty Dozen or Wild Geese vibe so it’s not so much the destination but the journey. 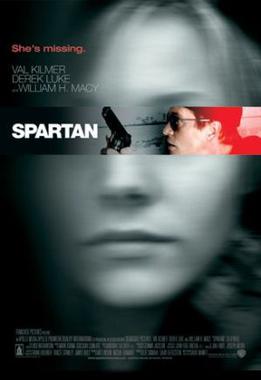 Ten episodes in and I feel like I’m on a hamster wheel where:

Do this catch-and-release routine once and if the heroine learns from the experience, it’s a learning experience.

Do it twice, and if the heroine prevails in the end, it’s one of those rule-of-three narrative devices.

Do it three times and there’s still three goddamned eps to go in the season, one begins to wonder: are the writers undercover wingnuts highlighting the inherent weakness of liberals in this harsh, harsh world? or have I just been inured by decades of Old Testament-moral-style action films in which all manner of personal, societal and political problems can be resolved in a hail of lead?

— when one sees there’s a film out called Risen and one immediately assumes one’s grand plan to make a feature-length adaptation of Sure to Rise, one’s short comedy about erectile dysfunction, has been preempted by Hollywood.

By Source, Fair use

Suppose one had better get on to it, then. 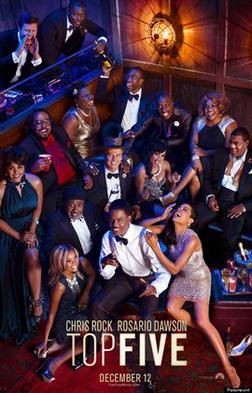 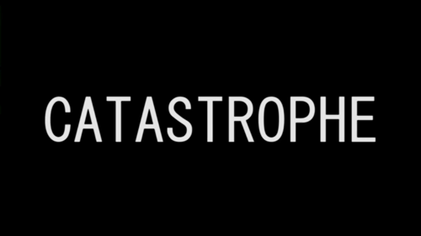 I actually read stuff this year — 91 titles as a matter of fact, seven of which I didn’t finish for various reasons. This compares very well with 2014’s measly 24 titles.

Highlights, in no particular order:

I feel like I should read more text-only books but I suspect that’s my easily triggered inferiority complex.

Boring stats first. My exercise diary is a little depressing: less than half the number of runs this year than I would/should have on average (see here for where it all began) — but if I add the number of brisk walks and bike rides, too… total mileage is only a third of my annual average. Goodness gracious me. Future selfies for the blog will be from the chest upwards only. (Update: 2014’s mileage was actually two-thirds annual average — human error in the spreadsheet formulae.)

On to what this post is really for: what I watched on big screen and small. 128 titles were watched, equating to just over 500 viewing hours — and here’s what stuck:

Ahh, yes: that time of year.

The best of the season to you and yours.