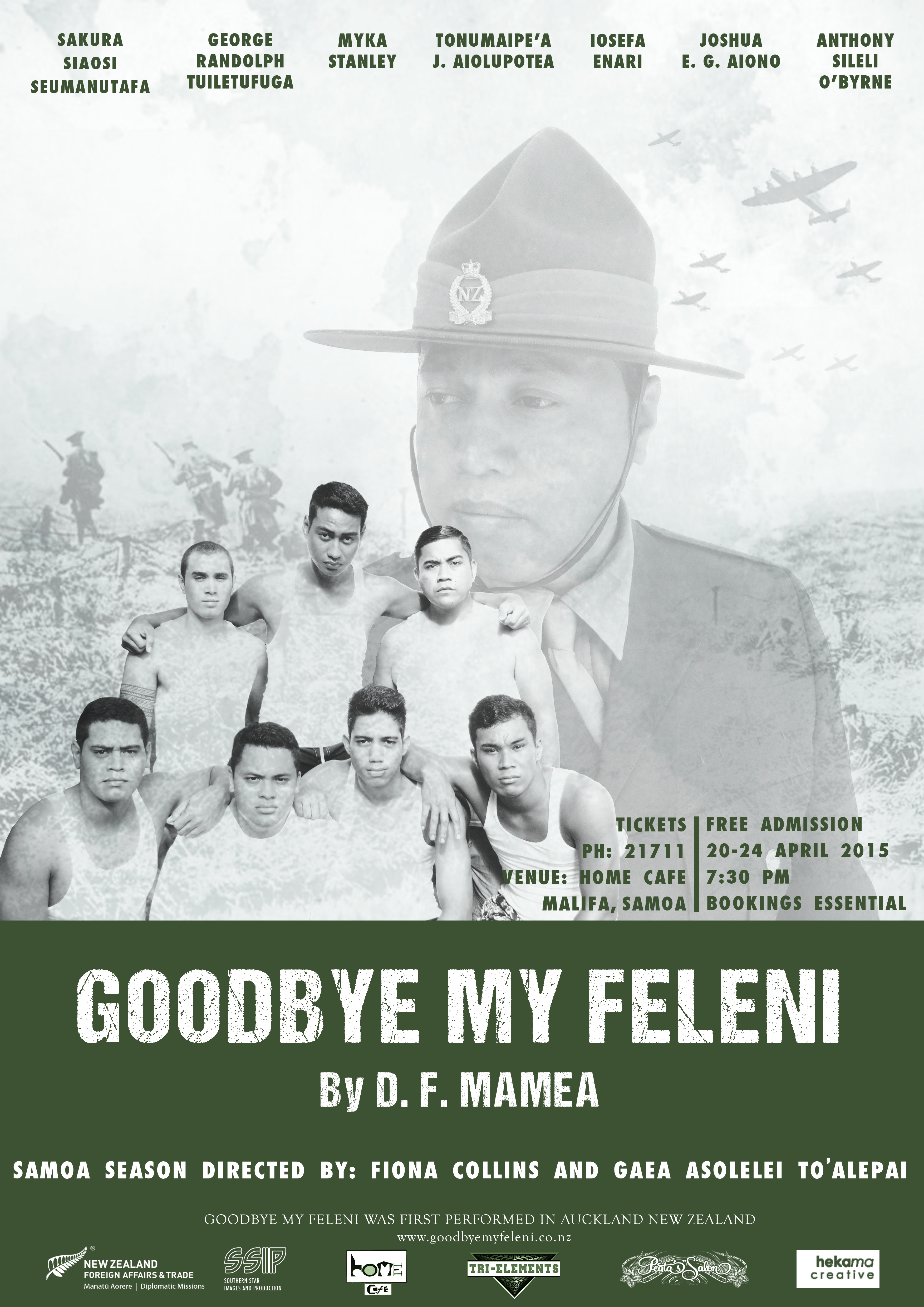 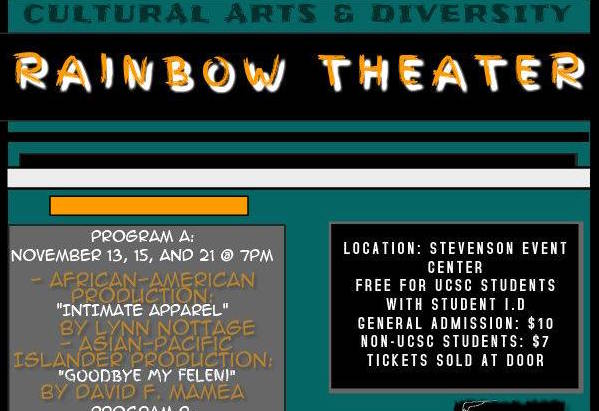 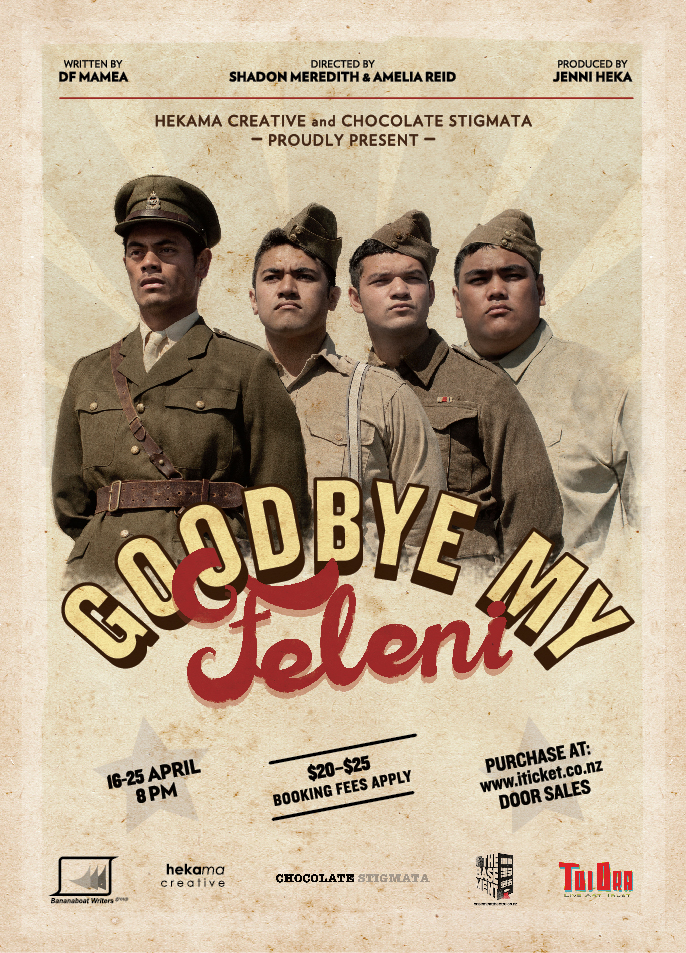 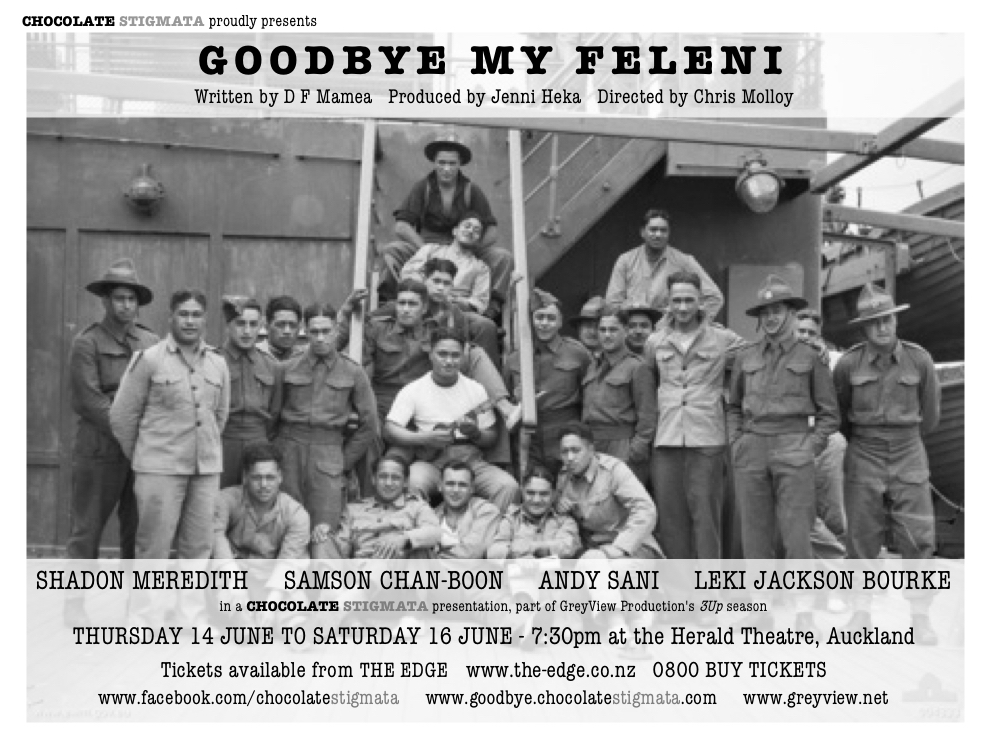 Welcome to the home of Goodbye My Feleni, a play by D F Mamea about four Pasifika soldiers serving in the 28th (Maori) Battalion during World War II.

It has been mounted every year since 2012, including a sell-out season in 2013, opening for the Going West Books and Writers Festival in 2014, and being part of the 2015 ANZAC Commemorations in Samoa.