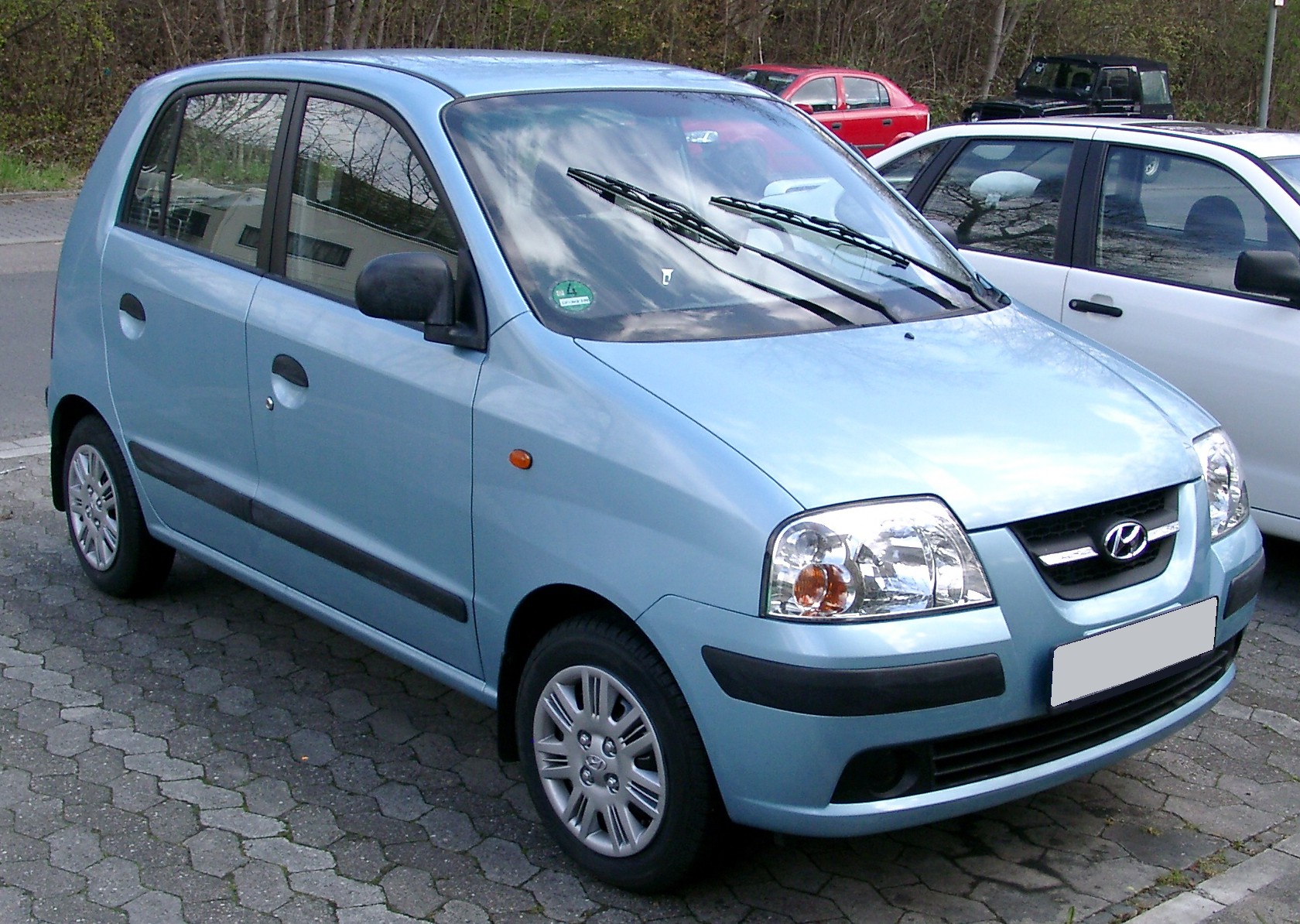 Okay, so all I’ve got is a beginning and ending.

No problem, I tell myself. I’ve no idea specifically what happens between the beginning and ending I’ve written but all I need do is reread what I have a few times to get a sense of the direction my subconscious is heading in, then catch the Narrative Momentum Train that’s due just as that last “CUT TO” hits.

I begin with high spirits —

— then have second thoughts about the direction —

— until I find myself staring at something like this:

No hay problema, I tell myself. I’ve got a vague idea of how things got to the ending that I’ve written — all I have to do is work backwards from there because some kind of inevitable logic has led to the ending I’ve written, and hallelujah, all the clues are in the first act.

I get cracking, determined to fill this:

— with action, character and plot.

Alas, after some amount of time has elapsed, all I have to show is this:

... something interesting should lead up to this point.

I have no idea what.

I hate this script.

Right, then, I grimace to myself, time to break out the big guns.

But first, a little time out with some youtubing.

(For ages I thought the Hyundai Atoz was pronounced “Aye-tozz”. Until I saw a London A-Z map book and went, Duh!)